The Traumatic Brain Injury (TBI) Act of 1996: Why it still matters. 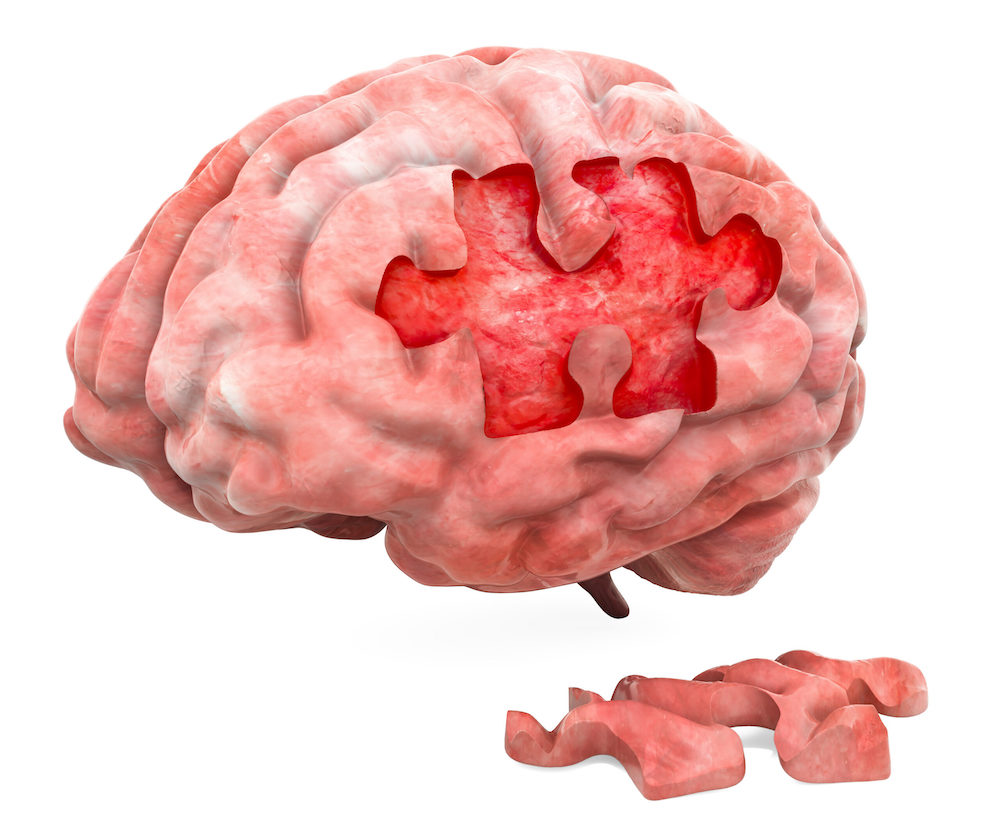 On a bipartisan basis, Congress passed the Traumatic Brain Injury (TBI) Act of 1996 on June 27, 1996. Thirty-two days later President Clinton signed the bill into law, putting traumatic brain injury on the nation’s map for the first time as a serious, and potentially avoidable health issue.  Congress had two intentions in passing the TBI Act: the first was to reduce the incidence of TBI; and the second, to improve access to TBI health services across states. To these ends, the legislation authorized federal agencies to conduct research and prevention projects and created federal-state partnerships to encourage the development of innovative state TBI health programs.

Before the TBI Act was passed, we had limited knowledge about the extent of death and long-term disabilities resulting from TBIs. The Act authorized the CDC and the National Institutes of Health (NIH) to conduct TBI research directly and indirectly through grants to public and nonprofit private organizations.  Thanks to this research, we now know that an estimated 1.5 million Americans sustain a TBI every year. Of this number, 50,000 people die, while 80,000 to 90,000 experience a long-term disability. Tragically, the highest percentage of these deaths and injuries involve young people and seniors over 75 years of age.

Since 1996, Congress has reauthorized the Act four times, most recently with the TBI Program Reauthorization Act of 2018. With each reauthorization, Congress has made specific amendments to the Act. The TBI Amendments of 2000 authorized NIH to conduct research on cognitive disorders and develop effective TBI rehabilitation therapies and programs. The 2000 amendments also authorized grant funding to state protection and advocacy agencies, including Disability Rights NJ, to provide individuals with TBI “information, referrals, and advice, individual and family advocacy, legal representation, and specific assistance in self-advocacy.”

In addition, in response to veterans returning from Afghanistan and Iraq with blast related injuries, including head injuries, in 2008 Congress authorized the CDC and NIH to work with federal military agencies and report on the incidence of TBI amongst veterans returning to civilian life. In a report submitted to Congress titled, Traumatic Brain Injury in the United States: Understanding the Public Health Problem among Current and Former Military Personnel,critical gaps in TBI “surveillance, epidemiology, clinical diagnosis, management, and rehabilitation” were identified. Crucially, the report provides recommendations to improve identification of TBI amongst military service members and veterans, standardize classification of TBI, strengthen research, and follow evidence-based prevention strategies.

As part of the 2014 Reauthorization, Congress tasked the CDC and NIH with investigating TBI related scientific data and provide recommendations about additional research that would benefit children. The CDC recently submitted a report to Congress titled The Management of Traumatic Brain Injury in Children. As a result of this, and other research conducted, we now understand that children have the highest rate of hospital emergency room admissions of all age groups due to TBI. Critically, this research gives professionals working in the field of TBI treatment and prevention the data necessary to identify and close gaps in service systems, increase prevention initiatives and improve treatment outcomes for children with TBI.

In addition to extensive research conducted since the passage of the TBI Act of 1996, States across the nation have received federal TBI State Partnership Program grants on a competitive basis to strengthen and improve their TBI service delivery systems. New Jersey’s Department of Human Services was just awarded a 5-year/$1.7M grant from the U.S. Department of Health and Human Services, Administration for Community Living. The purpose of FY 2021 grant funding is to strengthen person-centered services and maximize the health and independence of people with TBI in New Jersey.

Disability is a part of life. Some of us are born with disabilities; others, for a myriad of reasons acquire a disability at some point in our lives. What sets TBI apart, for all the wrong reasons, is that traumatic brain injury is potentially preventable. The largest percentage of TBI’s occur because of a fall, vehicle accident, assault, or firearm related suicides. These injuries typically occur instantaneously and have the potential to lead to life changing injuries. If you drive a car, climb a step ladder, play certain sports, or simply fall badly you are at risk of incurring a TBI.

So why should federal legislation passed by Congress in 1996 still matter? Legislation is mostly an invisible factor in our lives, until it impacts us directly.

The TBI Act of 1996 as reauthorized still matters, because until we have a cure, our first line of defense against TBI is still prevention. The second line of defense, if an accident occurs, is having access to state-of-the-art treatment and rehabilitation services developed from twenty-five years of cutting-edge research.

Facebook
Prev
When Can I Get Out of Here? The Olmstead Decision 22 Years On
Next
Unmasking the CARES Act: Fast Facts about COVID-19 Unemployment and Social Security Benefits