Home > Blog > Voting in New Jersey: What Individuals with Disabilities Need to Know About the 2021 Election

Voting in New Jersey: What Individuals with Disabilities Need to Know About the 2021 Election 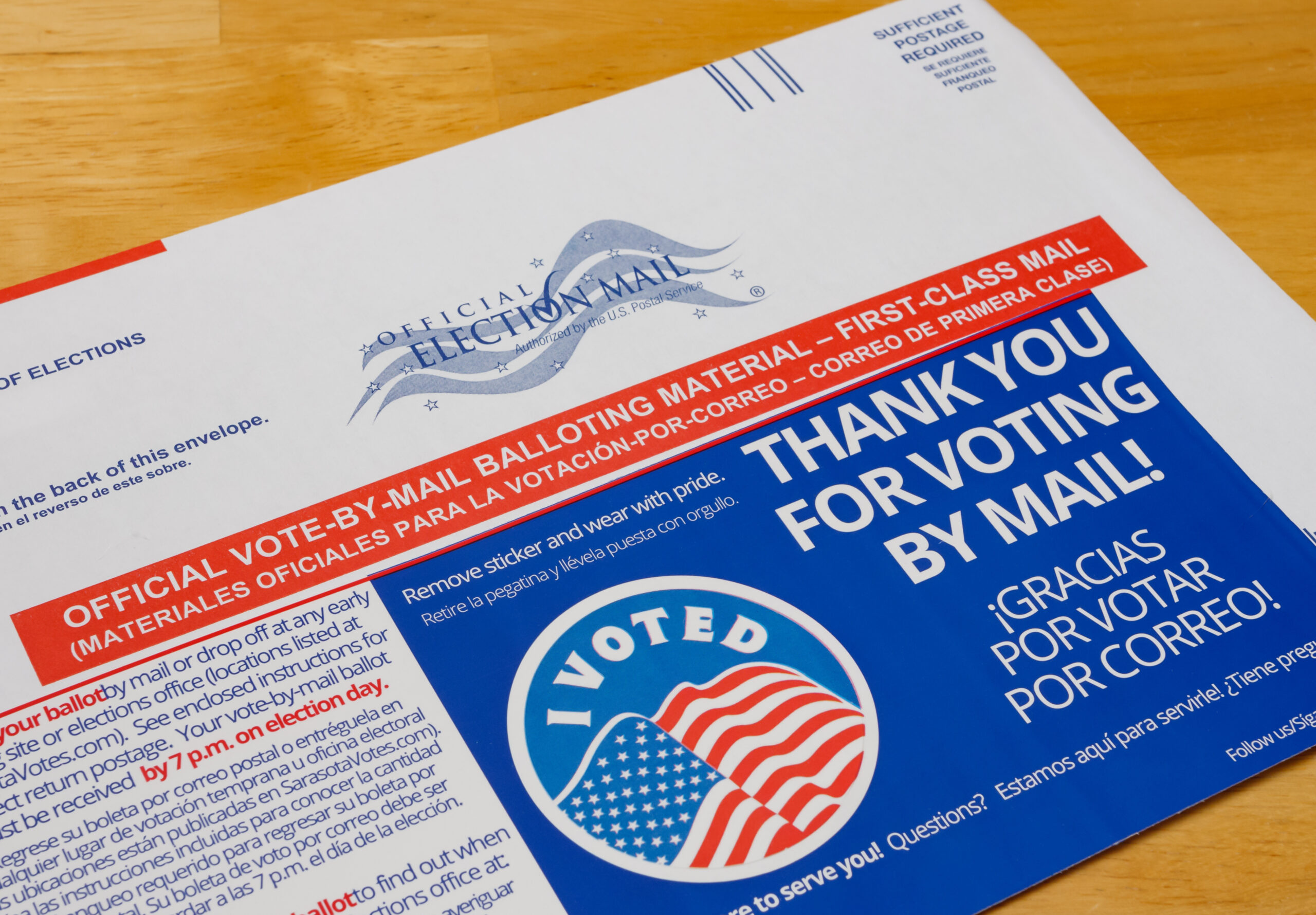 Voting is a fundamental right. We, as a country and as a state, have held elections during all kinds of national and state crises such as the Civil War, the Great Depression, and more recently, Superstorm Sandy. Each crisis brought its own challenges to the voting process, but we have always managed to vote. Last year, voting during a global pandemic created a whole new set of public health concerns for the voters as well as the election officials. To mitigate the risk. Governor Murphy, through executive orders, changed the format of the primary and general election to all vote-by-mail. Due to the efforts of election officials, stakeholders who worked to educate the public, and the voters, New Jersey had the highest turnout ever for a general election.

For individuals with disabilities that affect their ability to handle a paper ballot, in-person voting on an accessible machine is an easier method to vote independently and privately. For other individuals with disabilities, being able to vote in person provides them with a sense of community, and as a result, they wish to continue to vote in person. For those interested in voting in person on a voting machine, you will have two options. You will be able to vote on a machine, on Election Day as has been the traditional option for individuals voting in New Jersey. In addition, New Jersey just passed a law allowing for individuals to vote early on a machine, which will go into effect for this year’s general election in November. Each county will have to offer nine days of early voting before the general election. Going forward, each county will have to offer early voting before the primary, although the number of days is less than the general election. The number of early voting locations will be determined by the county and depends upon the county’s number of registered voters. For individuals who are unable to vote on Election Day and do not like using vote-by-mail, you will now have the option to vote in person on a voting machine before the election.

Although 2020 had the highest turnout for an election in New Jersey history, turnout usually drops off in non-presidential election years. However, 2021 is an important election year in New Jersey. First, New Jersey has a race for Governor. In addition, all state legislative offices are on the ballot as well. Although voters regularly see the importance of voting for president, state elections can have a greater impact on an individual’s life. State laws and regulations govern such issues as voting, transportation, Medicaid and health care, and housing. So, it is important to remember that the individuals that are being chosen in November will be writing the laws that will impact your daily life. And now that New Jersey has in-person voting on Election Day, in-person early voting, and no-excuse vote-by-mail, voting has never been easier or more convenient. So, take a few minutes and vote!!!

Facebook
Next
It’s Hurricane Season: How to Plan for an Emergency When You Have a Disability